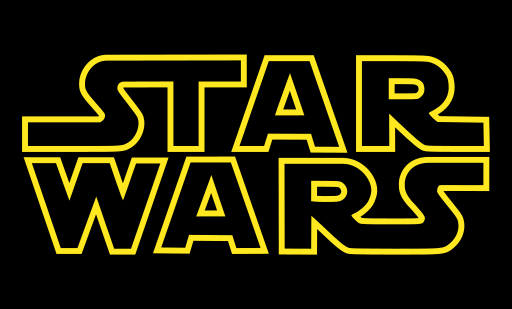 “Star Wars is its own genre,” Kasdan told Wired in a recent interview. “It’s not really science fiction. It’s really something on its own, fantasy and myth and science fiction and Flash Gordon and Akira Kurosawa all mixed up together…. It can be anything you want it to be.” – writer Lawrence Kasdan
(My emphasis).

And George Lucas says he wanted to retell, using classical mythological motifs, old mythology in a new way. – Cf. The Mythology of Star Wars with George Lucas and Bill Moyers.

Who Are the Killers of the Christians in Syria? | gloria.tv

According to [Maronite Archbishop Joseph Tobji of Aleppo, Syria], there is an international complot headed by the United States against Syria. But, “If one digs deeper, one always discovers the involvement of Israel.”

(It ought to be plain)

Links - The Shroud of Turin and Our Lady of Guadalupe